Image Engine is a world-class visual effects studio based in Vancouver, BC. The company was founded in 1995 and touts itself as a team of creative and passionate individuals, specializing in a number of areas including character/creature design and animation, digital environments, VFX supervision, and concept art. They also take pride in having a strong commitment to furthering the art of visual storytelling and pushing the boundaries of artistic and technical achievement. Since being nominated for an Academy Award for their work on District 9, Image Engine has gone on to create many other incredible creatures, environments, and digital effects. 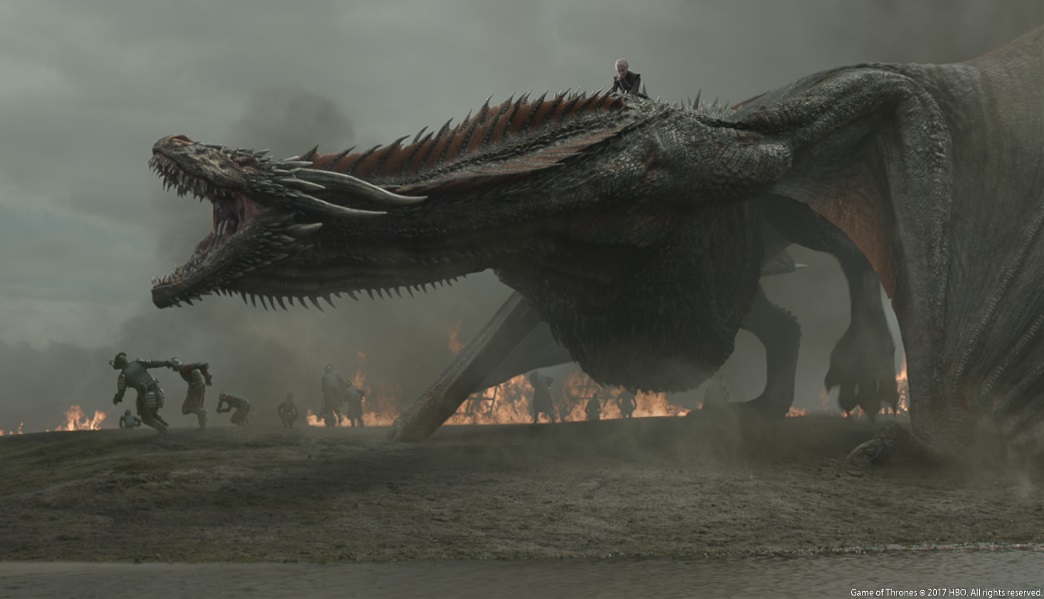 Their portfolio consists of a diverse range of television and films and the list is quite extensive. However, some of the standouts and ones they are most proud of include: 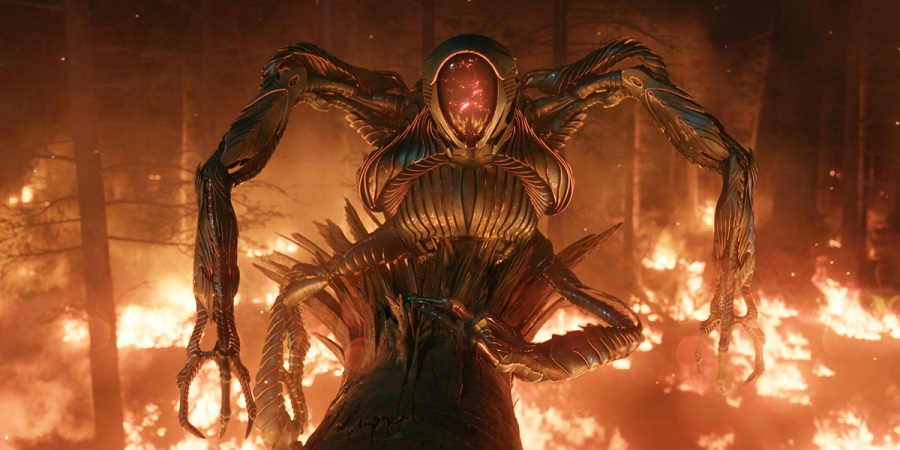 In 2017, Image Engine expanded into a cool new space by renovating the adjacent building to their current location on West 5th Avenue in Mount Pleasant. This change has enabled the company to increase their production capacity, while simultaneously improving the office for employees. The result is a comfortable, collaborative studio with a happy workforce. Over the years, Image Engine has developed an approach to both staff and clients that's warm and friendly… akin to a family vibe with a focus on technical and creative excellence as opposed to market share. In an industry that's often times only able to think about tomorrow, their cultural path has focused on steady, sustainable growth. Ultimately, they hope this brings a boutique mentality to a company that can punch above its weight! 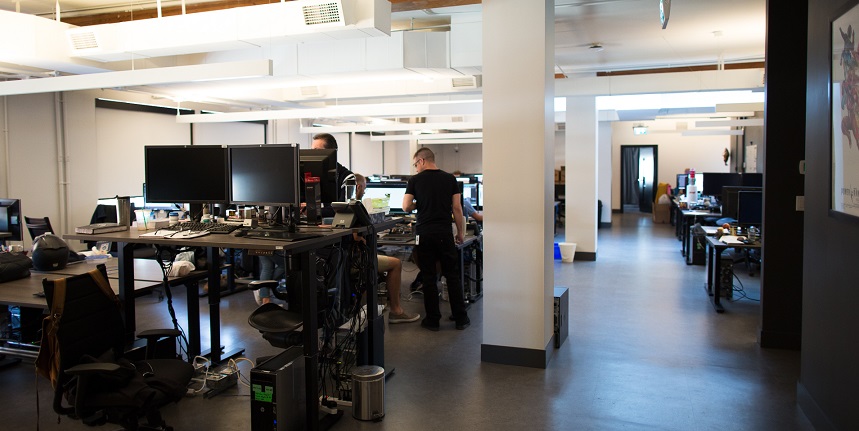 Currently, Image Engine has a number of projects on the go that includes Mulan (Walt Disney Pictures), Pokémon: Detective Pikachu (Legendary Entertainment), and John Wick: Parabellum (Lionsgate). They are always on the lookout for top talent to join their team. If you think you have what it takes, then be sure to check out the list of available opportunities on their careers page.