The BC Game Developers Innovation Award

The BC Game Developers Innovation Award 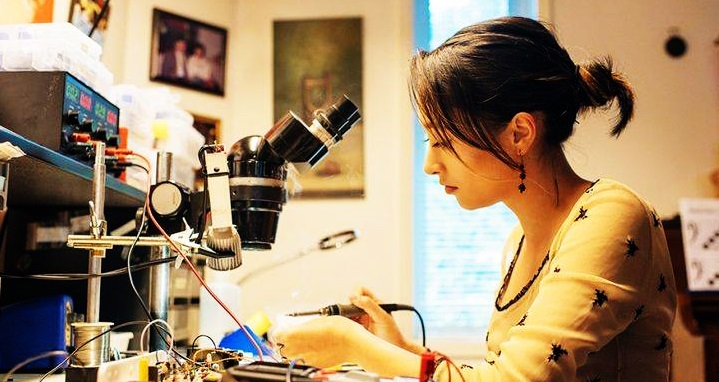 As part of our ongoing commitment to promoting creative technology-related educational initiatives in the province, DigiBC is asking for your support through sponsorship of the BC Game Developers Innovation Award, in conjunction with the Science Fair Foundation of BC. This award is for students participating in virtual science fairs across the province in 2022.

The Award
The BC Game Developers Innovation Award will be given to the student(s) whose project demonstrates creativity and innovation in computer science, mathematics, engineering or astronomy. The award encourages the participation of women, First Nations, and others traditionally underrepresented in STEM fields.

What You'll Get
Any DigiBC member company who provides $1,000 in sponsorship will receive:

In addition, if you would like to be involved in the fair for your region, you can help adjudicate or attend the virtual ceremony and help present the award. There are also likely to be opportunities for local media coverage, and not to mention, the fuzzy feeling that comes from helping students participate in science-based learning. If sponsorship is oversubscribed, then the plan is to use the remaining funds for any or all of:

Why Sponsor?
The BC Game Developers Innovation Award represents a great opportunity to give back to our local communities, promote STEM education in BC and generate some positive publicity for BC game developers.

The idea grew out of a discussion between Yggy King at Blackbird Interactive in Vancouver, and Eric Jordan of Victoria's Codename Entertainment. They already have half a dozen developers from Kelowna, Victoria and the Lower Mainland contributing both through sponsorship and direct involvement with the SFF BC organization. We would love to find sponsors from as many regions in BC as possible to make this a truly provincial-wide award.

Science Fairs
The Science Fair Foundation of British Columbia serves to support, organize, stage and fundraise for science fairs in BC. This extends to local, regional, national and international science fairs where students supported by the foundation have consistently produced high standard projects. In British Columbia, 13 regional fairs are part of the nearly 100 fairs held every year across Canada. Each fair is affiliated with Youth Science Canada. 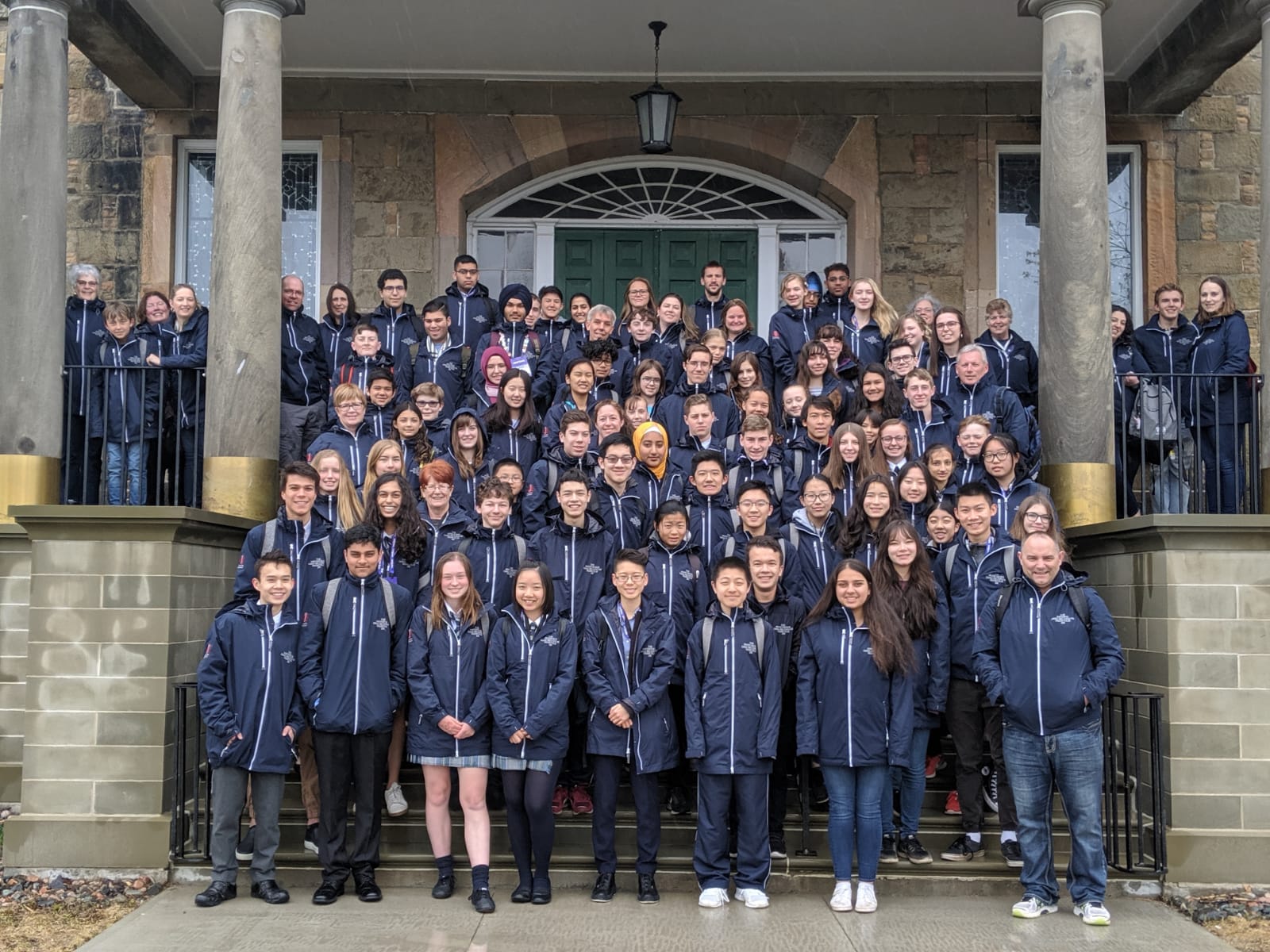 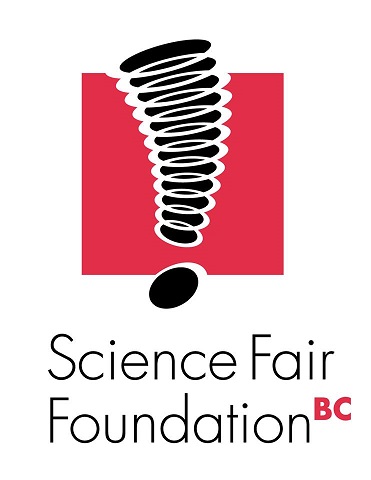