Beautiful British Columbia, Canada’s West Coast that is home to lush rainforests, beautiful beaches, rugged mountain scapes, and some of the finest game developers in country! BC has one of the largest game development communities in the world, with studios located from Vancouver Island to the Rocky Mountains. Our province’s appreciation for diversity is on full display in this impressive collection of titles from our world-famous game developers. Since its establishment in 1982, British Columbia’s video game industry has evolved into a powerhouse and is now home to over 160 game studios across the province.

This Games From British Columbia Steam page features titles from several of our independent and AAA developers, and we're proud to showcase their talent and range of development capabilities. We celebrate the work of our bold, innovative community and hope that players everywhere will continue to appreciate what we have to offer!

Are you a BC-based game studio that would like to be part of this initiative?

We invite all BC-based game studios with titles on Steam to participate in this feature page. If you haven't already, please contact us to confirm your interest in participating, and which game(s) you have on Steam that you would like to have included. 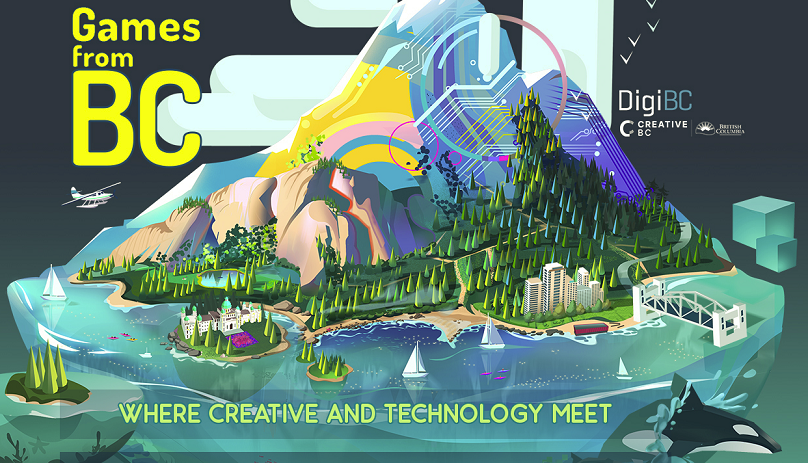 Please be sure to fill in all the fields as it helps us to keep track of our industry's growth.