Blackbird Interactive is an independent video game studio located in Vancouver, BC. It was founded in 2007 by a team of former Relic Entertainment and Electronic Arts employees and in true start-up fashion, the company began in the garage of the CEO, Rob Cunningham. In 2010, the studio moved to its current location, a converted industrial space on Great Northern Way that was formerly used for servicing heavy machinery and vehicles. BBI currently has over a 100 employees and is rapidly continuing to grow. They have more than doubled in size in the last year and a half, and are subsequently moving to a brand new 29,000 square foot studio by the end of 2018. 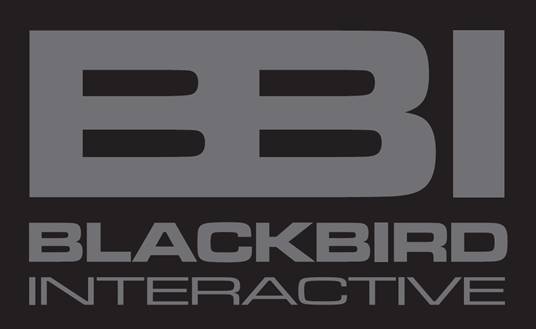 The studio launched itsfirstgameHomeworld: Deserts of Kharak™ in January of 2016. This is a PC real-time strategy game available on Steam, and published by Gearbox Publishing. It is the prequel to the acclaimed Homeworld series originally made by Relic and published by Sierra in 1999. In 2017, BBI partnered with NASA’s Jet Propulsion Laboratory to create Project Eagle, an interactive art demo of a future Mars colony in Gale Crater at the base of Mount Sharp (near the original landing site of the Mars Curiosity Rover). It is set in 2117, 44 Martian years (82.8 Earth years) after the first human mission to Mars. Project Eagle was built to be presented live on stage at the 2017 D.I.C.E. Summit. Currently, BBI is working on three super exciting secret projects. While they are not quite ready to share any of the details, the studio can assure you that they are incredibly stoked to be working on all of them! 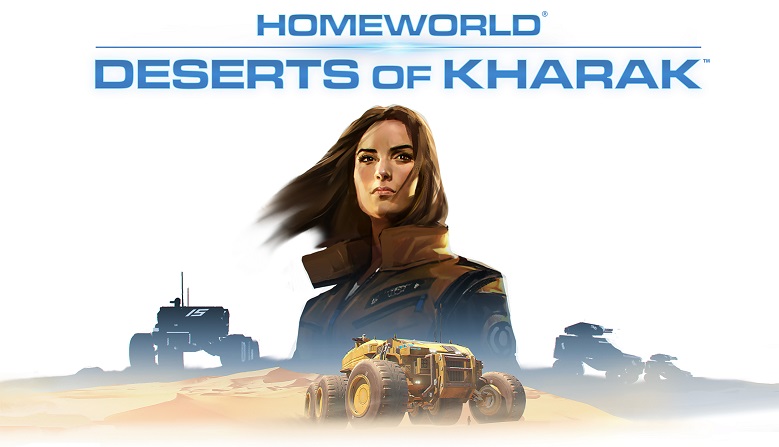 Blackbird prides itself on having a company culture that is founded on creativity, community, and collaboration. They believe that great ideas can come from any position in any discipline and they strive to make certain that every voice is heard. The studio has worked hard to ensure that employees have a solid work/life balance and are provided an environment where they are truly happy to come to every day. In addition, company events such as picnics, board game nights, field trips, camp days, movie trips, and parties are regular occurrences throughout the year. 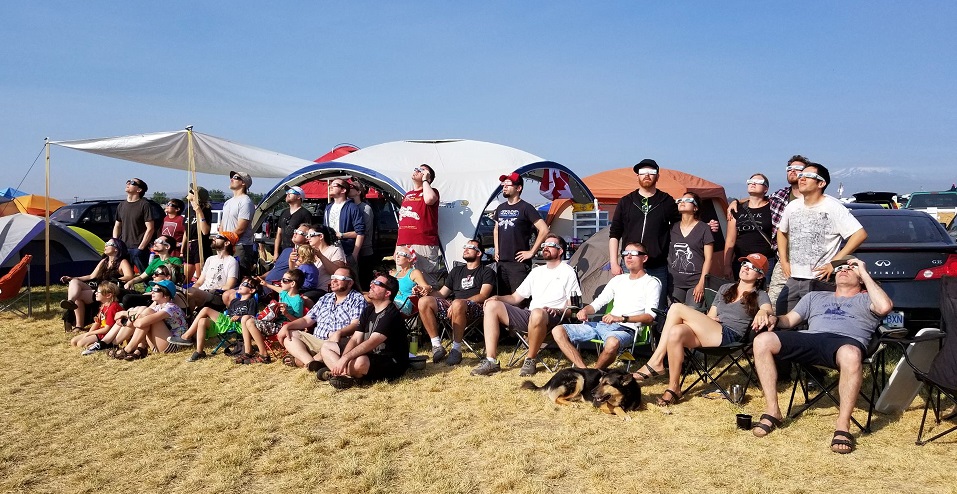 If you’ve liked what you’ve heard and think BBI could be the place for you then you’re in luck! They are currently hiring and have a number of new openings, so be sure to check the website for further details on what positions are available. https://blackbirdinteractive.com/jobs/ 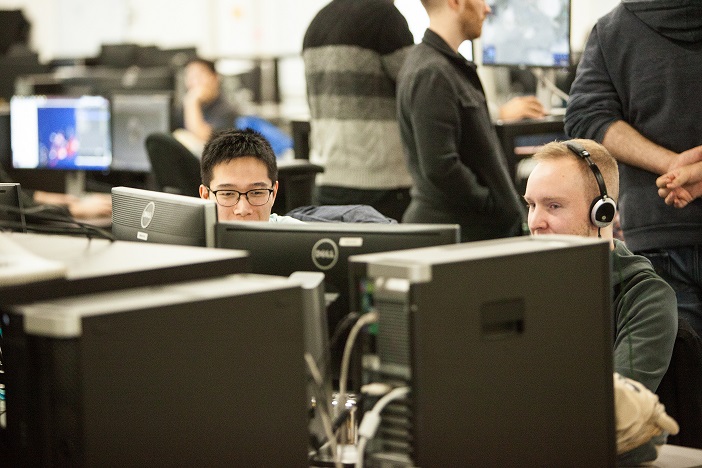