You've indicated that you are not attending this event.
You've successfully registered for this event.

Skylar Zerr, Animation Director for Vancouver’s Arcana Studio, breaks down the intricate art of animating an action shot for the studio’s upcoming feature film Heroes of the Golden Masks. The film features the voices of Christopher Plummer as Rizzo, Ron Perlman as Kunyi, Byron Mann as Jiahao and Patton Oswalt as Aesop, and co-stars local Vancouver actor Osric Chau as Zhu.

Heroes of the Golden Mask is an epic fantasy adventure inspired by the ancient masks of Sanxingdui and tells the story of a contemporary teenager who is magically transported back in time to a mysterious, lost city. Directed by Arcana Studio’s Founder & CEO, Sean O’Reilly, the film is set for release in 2021.

This free webinar will be premiering on November 24. Must register in advance to get the webinar link. 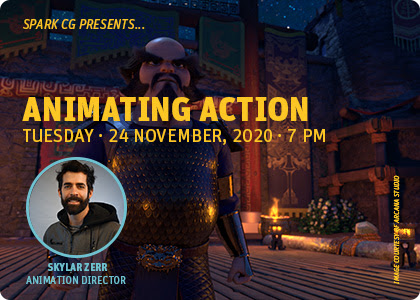 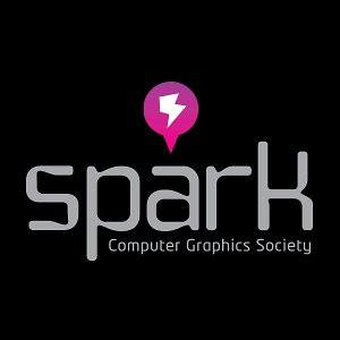