For many in our industry, the fall season signals gearing up for release dates but here at DigiBC it's government relations time. With the BC Budget coming out each February, now is when we work with our government connections to ensure the importance of our sector is recognized. Executive Director, Brenda Bailey is spending a great deal of time in Victoria representing your interests. What are we hoping for in the Budget 2020?

If you are a BC Interactive Digital Media studio and are not yet a member, please consider supporting our efforts by becoming a member now.

Executive Director, Brenda Bailey participated in the first ever Girls in Games Esports Camp on October 26 that was put on by Adamas Esports and sponsored by Logitech. This was held at the EA Vancouver campus and she presented on the opportunities available in video games, animation and VFX to a room full of 50 keen girls. 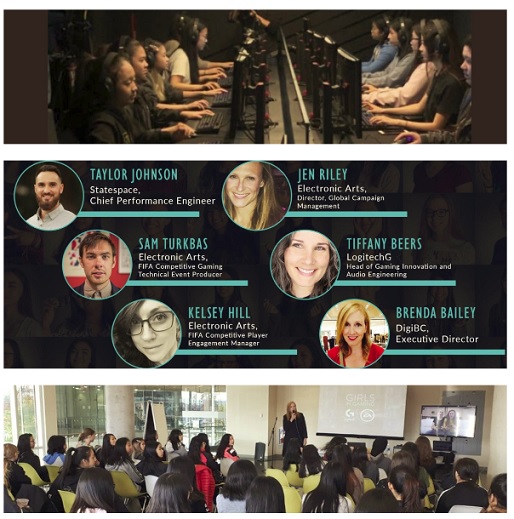 Executive Director, Brenda Bailey attended Reboot Develop Red in Banff, AB. The conference is the first one in North America, moving the high-end boutique brand from one event per year in Dubrovnik to two. Approximately 500 game developers attended, mostly from Canada and California, with some Europeans. Additionally, the conference had an AR/VR track sponsored by Oculus, who also hosted the closing party. 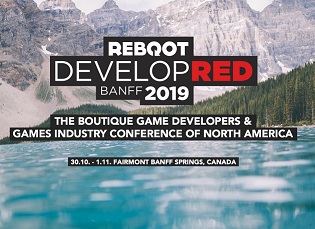 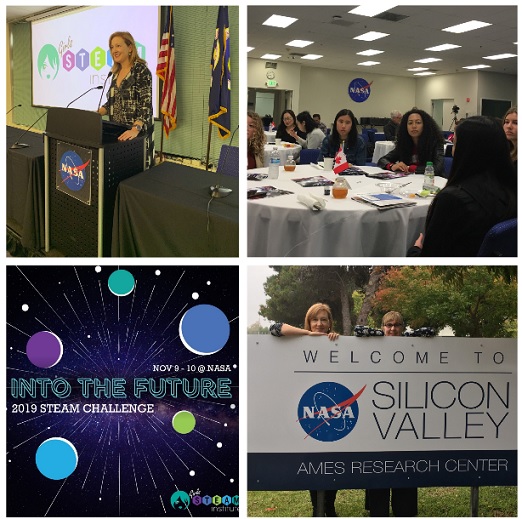