Skybox Labs is a game development studio based in Burnaby and was founded in 2011 by a group of former EA Vancouver employees - Steve Silvester, Shayang Kong, and Derek MacNeil. Their work spans across all of the major gaming platforms (console, mobile, and desktop) and they specialize in creating new game concepts from scratch, with design being one of their major strengths. Originally starting out with a team of eight, the studio has seen itself grow over the last seven years and is now sitting at around 115 employees. They pride themselves on being bootstrapped and fully independent, with no external financing. 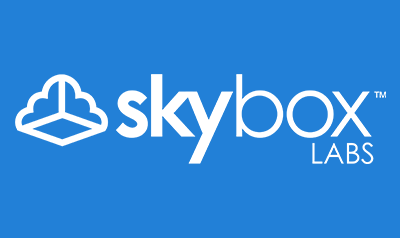 Skybox has developed alongside some of the industry's best publishers on world-class franchises such as Halo 5, Halo Forge PC, Minecraft for Nintendo Switch, and Age of Empires, in addition to doing work in the VR/AR space. Their current roster of work includes products in the Halo and Minecraft universes, a few unannounced AR/VR projects, and their own internal IP. This diverse portfolio provides the opportunity to work with high-profile names in the industry and the ability to be creative on IP projects. 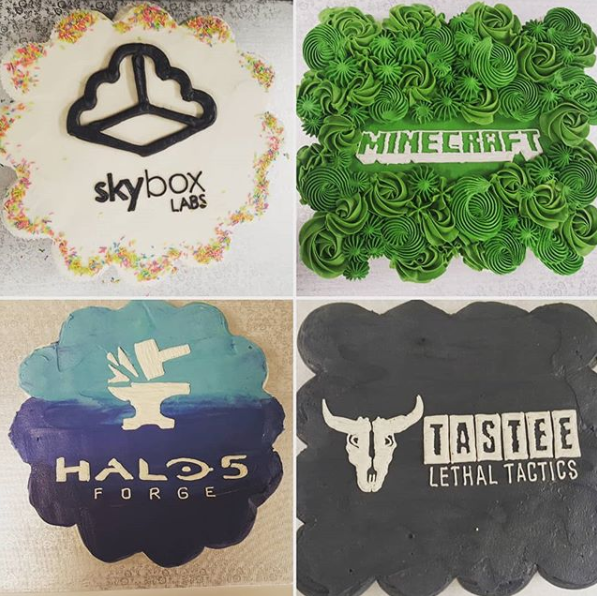 Skybox has an awesome culture of passionate gamers where tons of activities happen in the office before and after work. Everything from console and PC games to board games, miniatures, and collectible card games. This, in turn, has helped to build a real sense of comradery in the studio, as well as mutual respect and trust between founders and staff. There is little employee turnover and the teams run very independently with a low level of bureaucracy. Over the past seven years, the studio worked hard to preserve their core values around transparency and openness which has resulted in having the best of both worlds - a maintained flat structure of a small company while being large enough to work on a variety of projects.

Skybox is currently hiring for a number of positions and further information on these roles can be found on their website - www.skyboxlabs.com/jobs/ 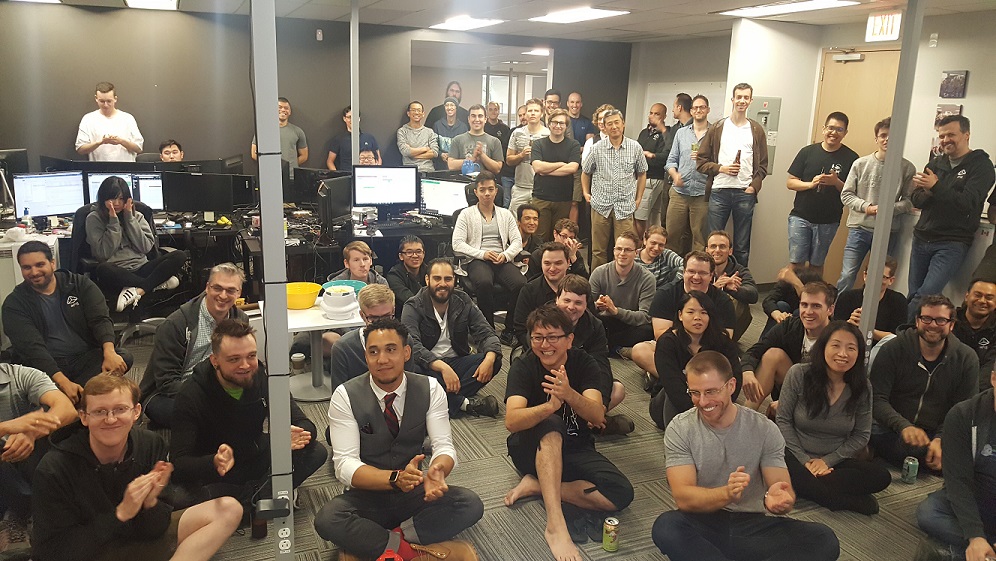