Hyper Hippo is an award-winning independent studio located in Kelowna, BC. It was co-founded in 2012 by Club Penguin founder Lance Priebe and Pascale Audette, a former employee of Disney Online Studios Canada. Since 2014, they have had over 50 releases to the web, mobile, Steam, and PlayStation platforms and their games have been played by millions of people worldwide. Two of these games recently scored big with AdVenture Communist featured as ‘Game of the Day’ in the Apple store on January 5/18, and AdVenture Capitalist beating out over 70 games to win the ‘Best Instant Game 2017’ for Facebook Instant Messenger.

A key factor that sets this studio apart is their dedication to player support, and this is illustrated by their use of real-time customer service ratings shown on their website. They very much depend on feedback from their players to help them create better gaming experiences. With a current rating of ‘90% overall happiness', they are certainly doing something right! 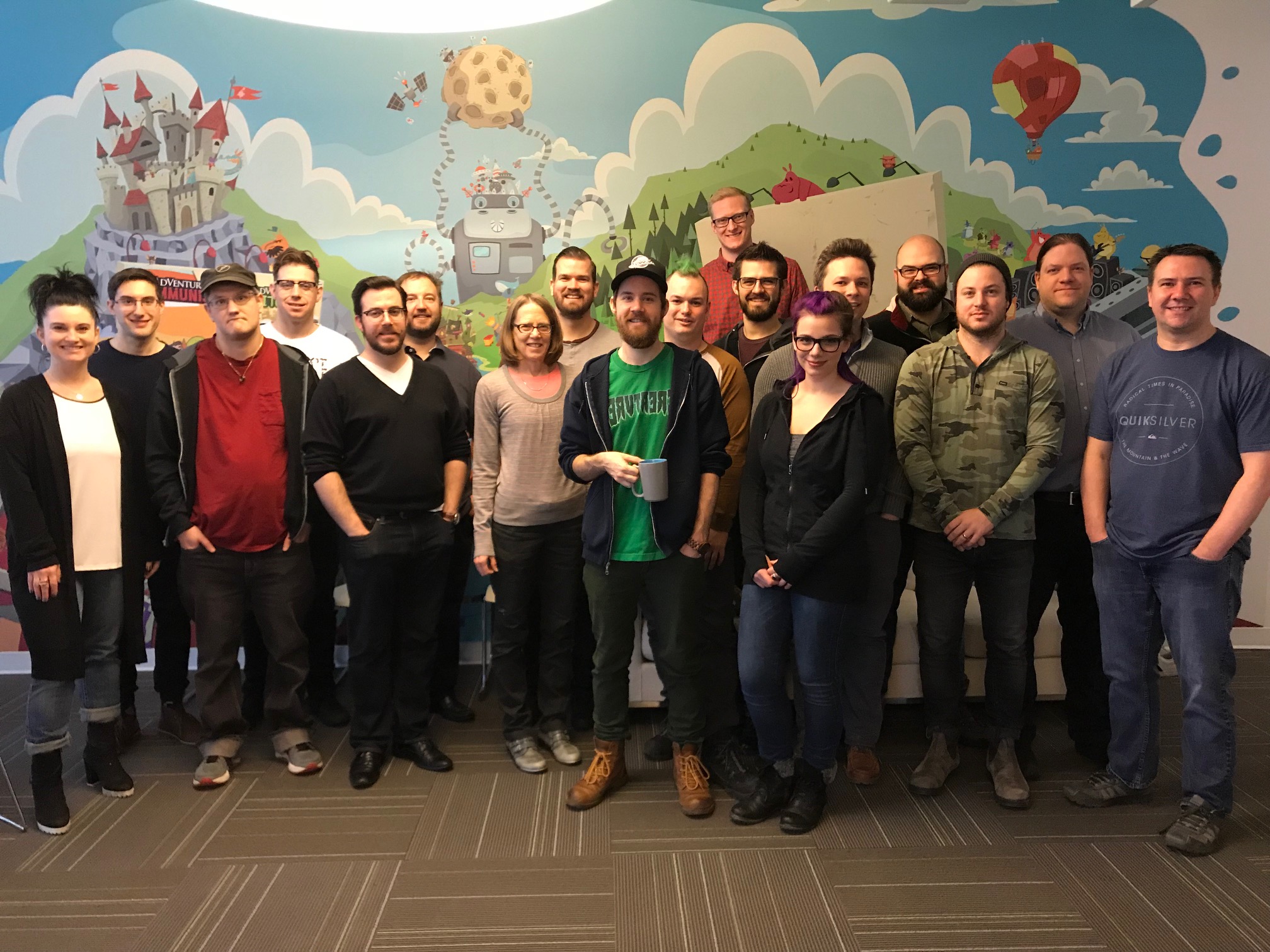